When you book with an account, you will be able to track your payment status, track the confirmation and you can also rate the tour after you finished the tour.
Sign Up

Or Continue As Guest

When you book with an account, you will be able to track your payment status, track the confirmation and you can also rate the tour after you finished the tour.
Sign Up
1742

Why Book With Us?

– do not hesitate to contact us, we will reply as soon as possible

8 hours
Availability : All year round
DetailMapPhotos

In 1942, when Czech paratroopers stationed in Britain assassinated SS Obergruppenführer Reinhard Heydrich, the highest-ranking officer in the Czech lands, the Nazis focused their anger on village called Lidice. No one knows for sure why Hitler chose Lidice, but this town was rumored to have accommodated the assassins, and someone had to pay. The Gestapo leveled the town and murdered its men. Women and children were taken to concentration camps. In 1948 the Czech government built here a memorial of all victims of this revenge.

Terezin (Theresienstadt in German) was built as a fortress town by Josef II., a son of Maria Theresa, to protect the country from the North, from Prusian attacks in the second half of 18th century. The town itself (Big Fortress) was changed into a ghetto for the Jews during WW2 and the Small Fortress (part of the fortification system, used for the military in the past) in a Gestapo prison where political opponents of various nationalities were imprisoned. Terezín wasn’t used to exterminate the Jews, Gypsies and gays, it was meant as a transit camp by the occupying Nazi forces. Majority of the Jews were transported from Terezin to the death camps, mainly to Auschwitz and Treblinka where they died; but many others, both the Jews and political prisoners died in Terezin because of appalling living conditions and torturing of guards. Terezín will be always recalled as a tragic symbol of the sufferings of the tens of thousands of innocent people.
Walking on flat smooth surfaces, and little bit downhill. 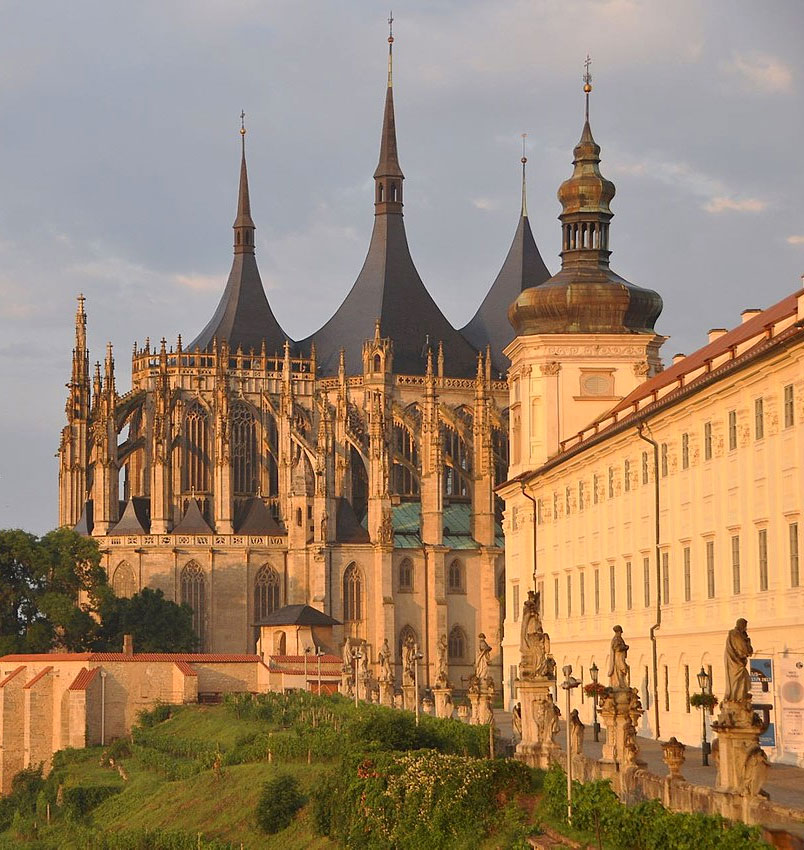 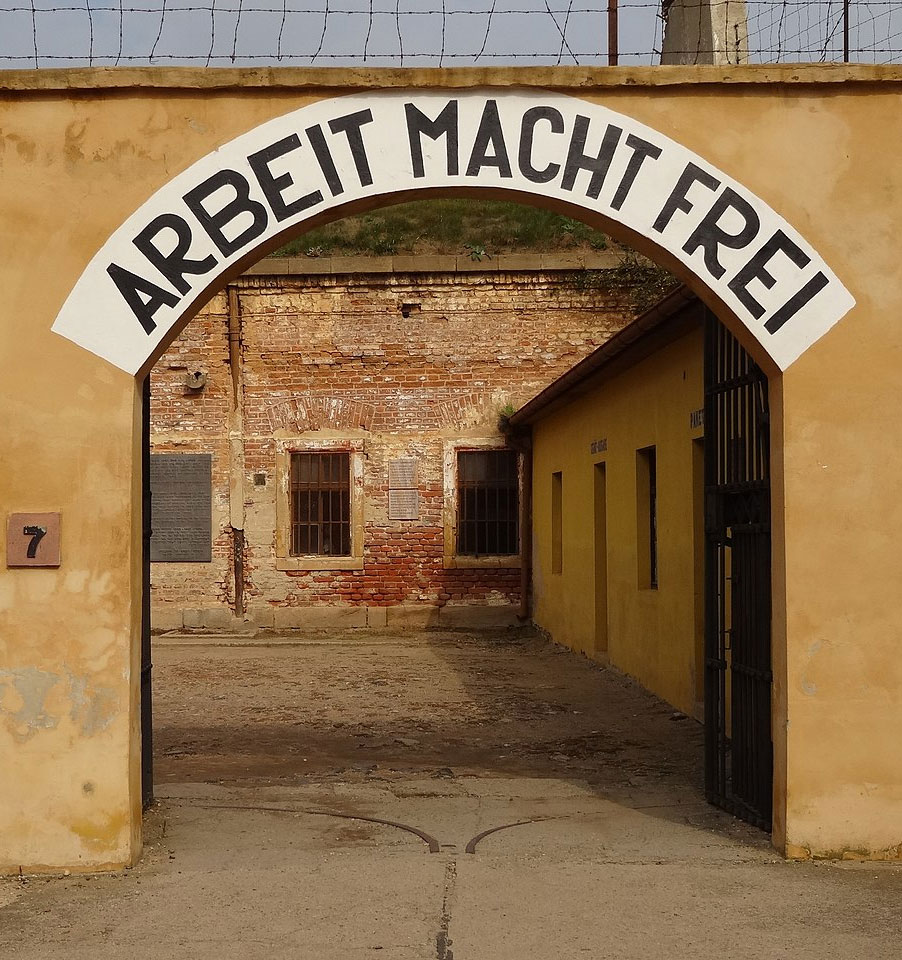 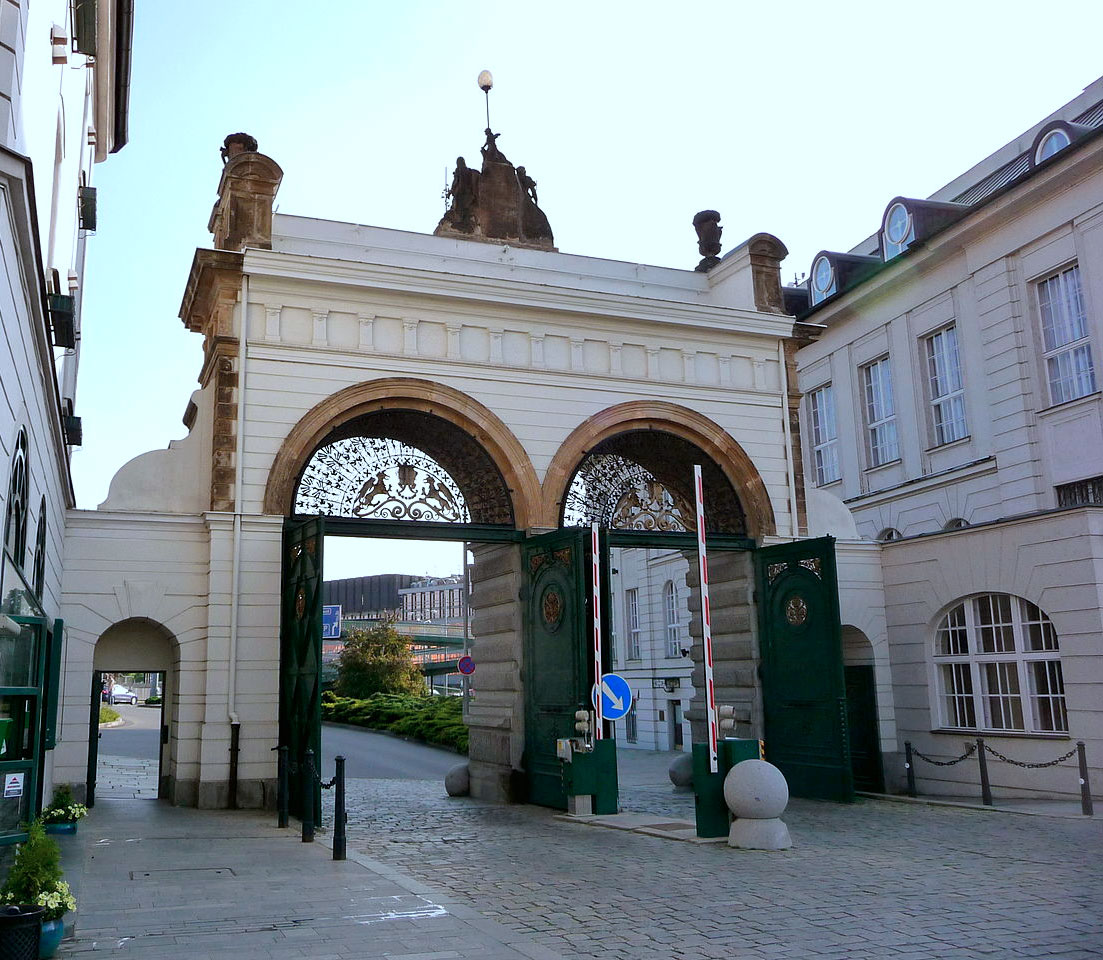 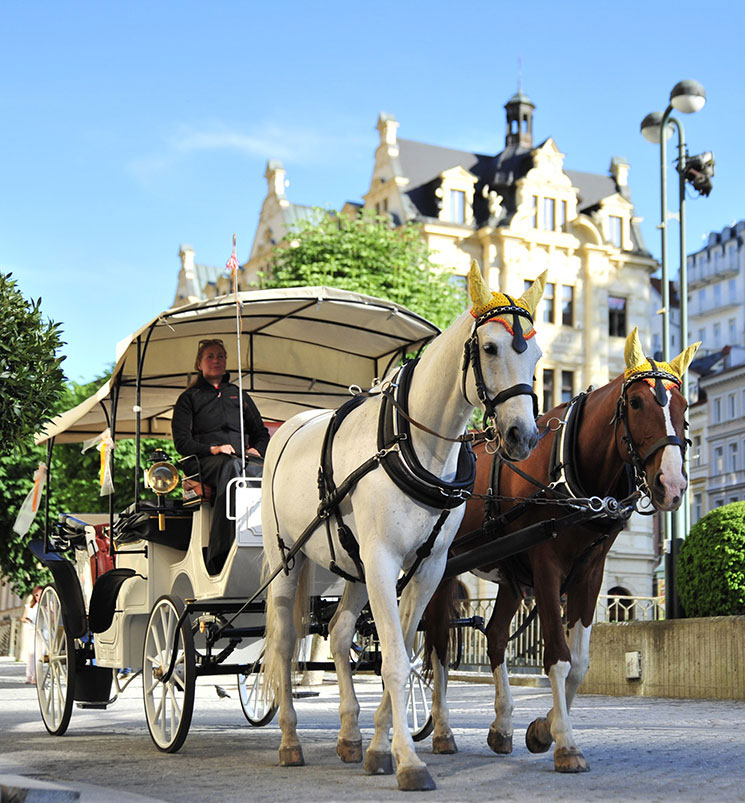 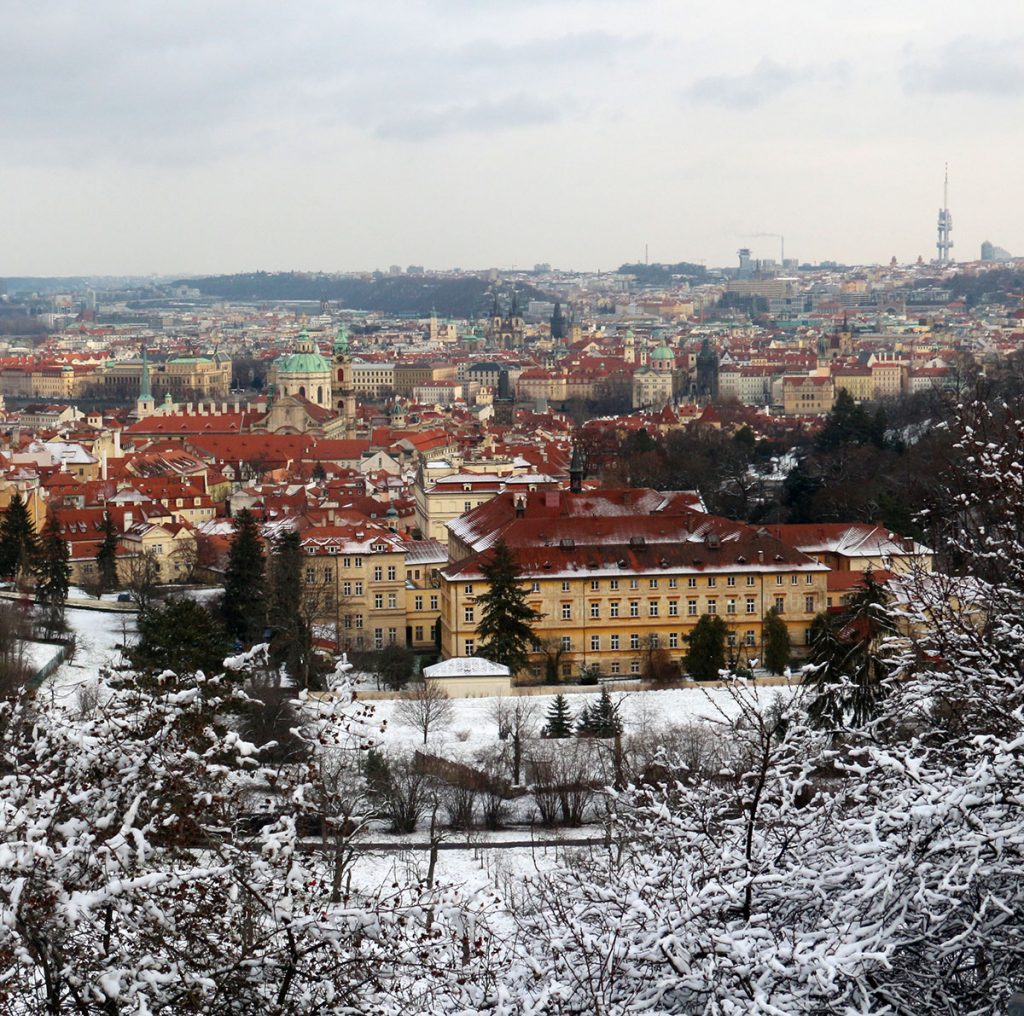 Prague At a Glance in two half days Prague At a Glance